Whenever Tien, a poor fisherman in Long My district, Hau Giang province, cruised off shore, he held dear to his heart the scene of his wife holding their baby son Trieu Huy. They were in front of the shack-like home waiting for Tien to come back. That image kept Tien strong and stable during the seemingly endless nights in the stormy ocean.

When our team visited the family in their home, Tien held Trieu Huy on his laps and told us, tears in his eyes, that the 3-year-old boy suffered from complicated heart defects since birth. The weak pulmonary valves prevented the blood with oxygen to be pumped adequately to the body. This led to many limitations that Trieu Huy had to faced in his childhood: difficult physical activities, less time playing and more time in severe exhaustion. Huy had two major surgeries, yet still needs to have one more to save his life. 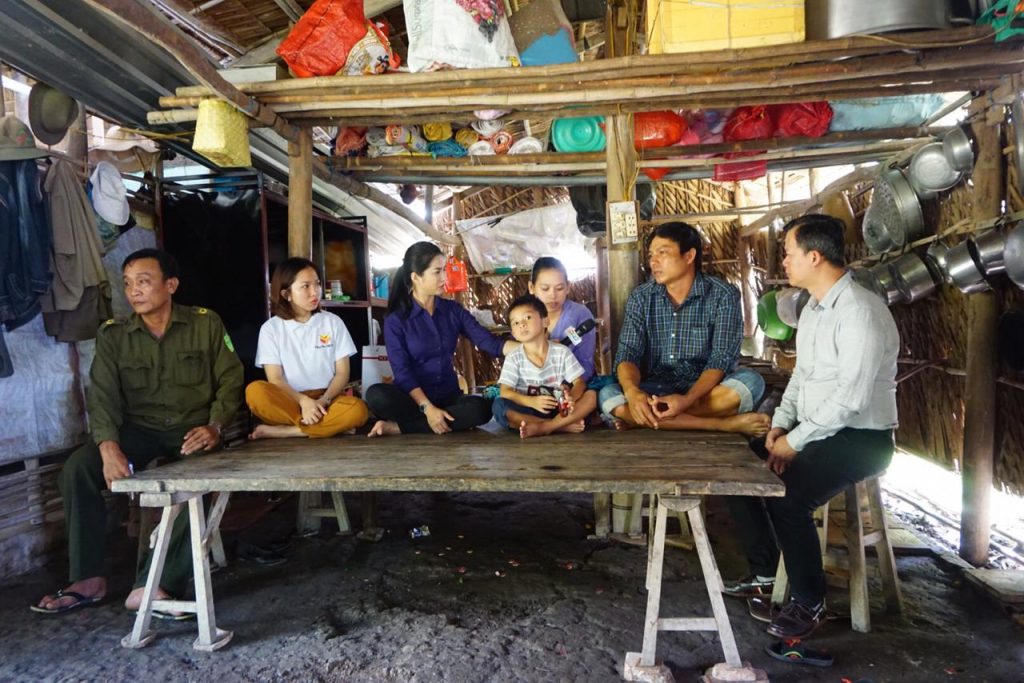 Earning enough money to afford Trieu Huy’s surgeries became Tien’s focus, forcing him to seek everywhere he could for hired fishery jobs. Living in Hau Giang, Tien had to go hundreds of kilometers to Kien Giang frequently for short-term employments. Off-shore fishery is a job of high risks. The sea can often be unforgiving with massive waves threatening the lives of the crew. Despite all dangers, Tien was only paid 2 million VND a month. His income could barely cover the family’s basic living cost, not to mention specialized healthcare services for his son.

Tien recalled when he had to knock on every door for loans to meet the 100 million VND cost of Huy’s first two surgeries. The young father spent hours in cold waiting room when Trieu Huy was in operation. “It was tormenting,” he said, “If only I could take all the pain and bear the scars for Huy.”

Trieu Huy was brave and went through 2 successful surgeries. However, his heart defects were too complicated that he would need one more operation to get all fixed. His condition has turned worrying in recent months and Tien desperately needs another 100 million VND for his son to have the very much needed surgery at the Ho Chi Minh University Medical Center. The longer they have to wait, the fewer chances of survival Trieu Huy has.

Although the family was nearly insolvent due to previous surgeries, Tien was determined that he would do everything. “I can overcome any hardship, on the sea or anywhere else on earth to get enough money to save my son. No matter what happens to me, my child must live strong and healthy. That’s all I wish for in all my life”.

Heartbeat Vietnam needs your support to Tien, the brave father, so that his son can get the live-saving surgery soon. Saving Trieu Huy’s life means helping this loving family escape poverty and have an opportunity to be happy again. We hope this little story pulls your heartstrings and you will help share it and send the life-saving New Year gift to the brave boy Trieu Huy and his resilient father. 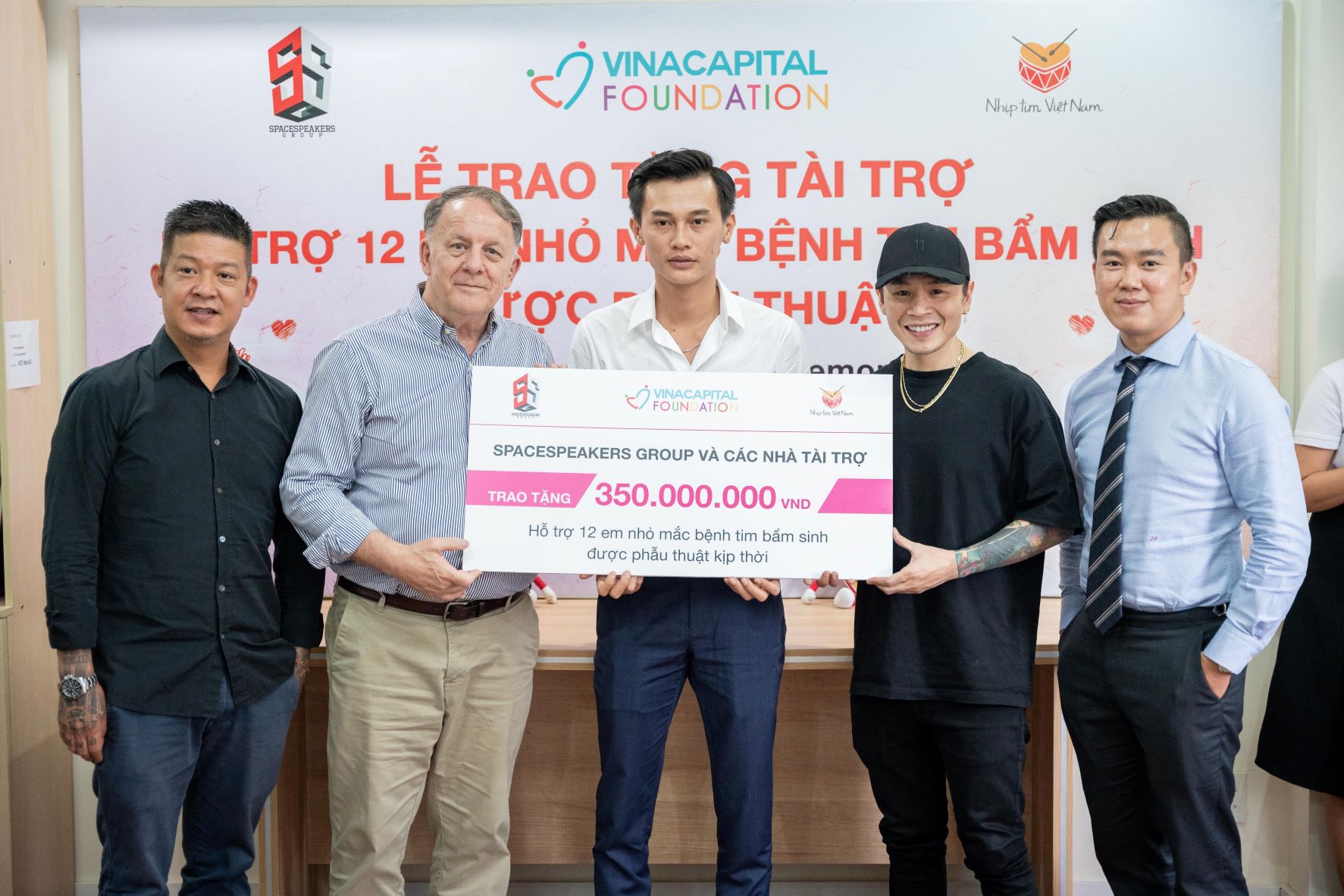 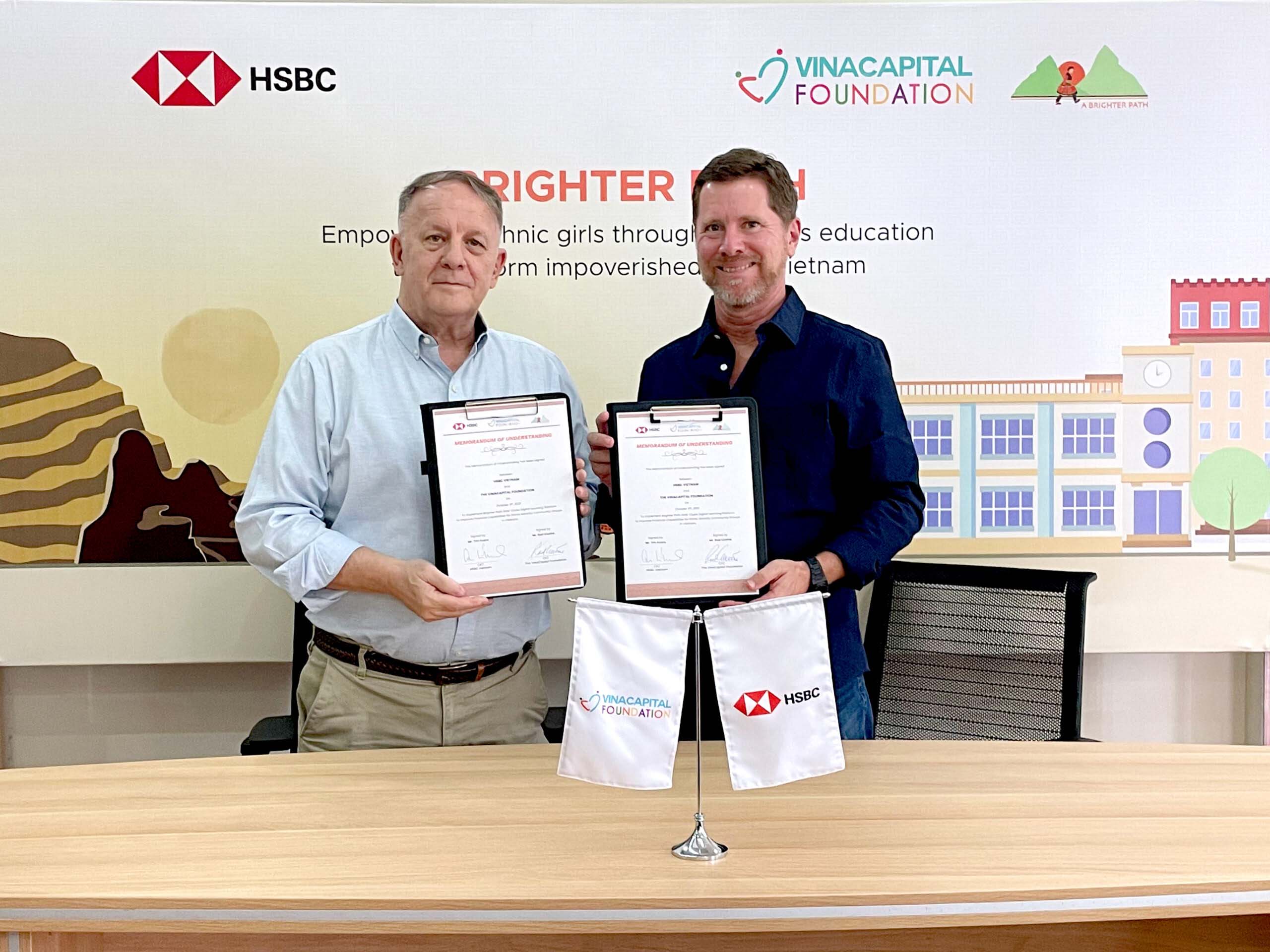 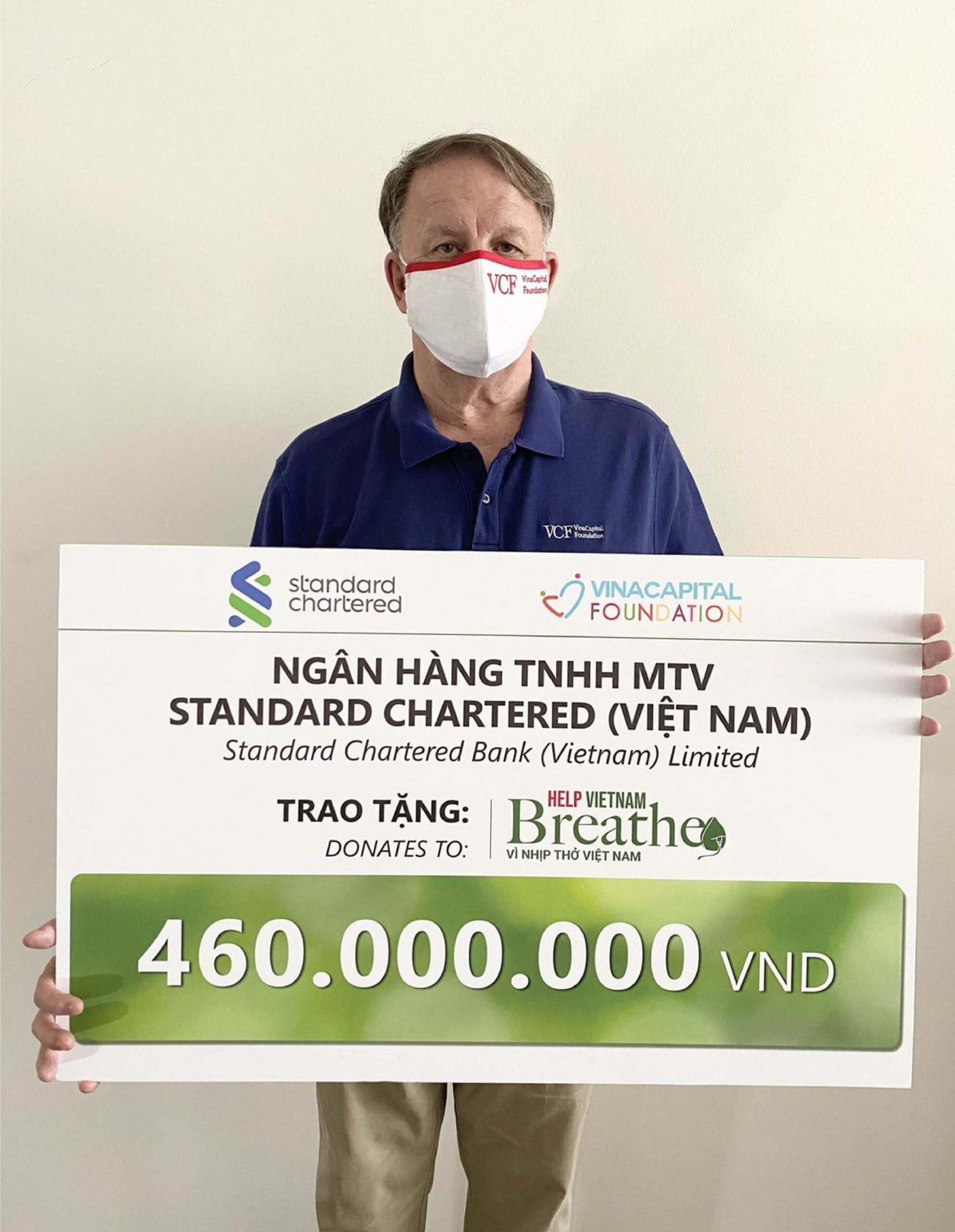