Stories From the Brave Little Hearts – Bich Quynh, a Couragous Girl With Her Heart On The Right Side

Bich Quynh is twelve years old. She has complex congenital heart defects. When we first met in her charity house in Lam Ha, Quynh had already exhibited symptoms of a weakened heart: red eyes, pale lips, and swollen, bruised fingertips. According to a doctor from Tam Duc Heart Hospital, surgery was urgently needed in order to prevent severe heart failure which would be irreparable. The surgery will cost 122 million VND and her family simply cannot afford it. 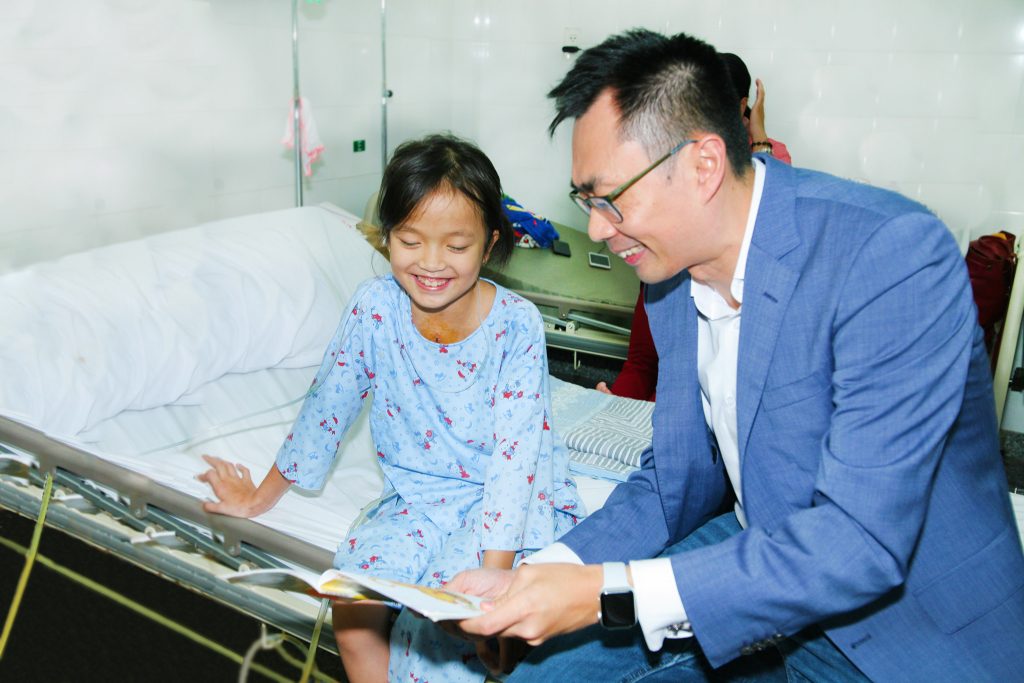 Bich Quynh has never seen her father’s face as the family’s pillar left when she was born. When she turned nine, Quynh’s mother started to suffer from epilepsy and lost her ability to work to earn income to raise her daughter, not to mention the fees to examine and cure Quynh’s heart defects. Despite all the hardships, the family of mother and daughter have always loved and looked after each other, and frequently it’s Quynh who takes care of her mother whenever epilepsy comes up.

Bich Quynh and her mother have always been supported by her family. Quynh’s grandmother was her companion on multiple medical checkup trips from Da Lat Hospital to Ho Chi Minh City. It was also she who provided nourishment for Quynh through her first heart surgery years ago. When the program’s members visited the family, she had just recovered from the stroke. Despite having little strength, Quynh’s grandmother still tried to sit up and said: “My illness ain’t stopping me from taking care of Quynh.”

After that sunny afternoon in the highland of Lam Ha, Heartbeat Vietnam returned, determined to find funds for Quynh’s surgery by cooperating with governmental and medical units. On the last 23rd of July, she bravely underwent an eight-hour surgery. Before the operation, the doctors informed the family that they could only expect a success rate of 60%. Little Quynh came through better than expected and is now slowly recovering. The dark spots on Quynh’s body have started to disappear and her eyes are brighter than ever before. Despite not being fully healed, the little girl with two scars on her chest, one old and one brand new, said to us: “I want this pain to be my own. My grandma, my mother, aunts, and uncles have had enough of it. I will recover. I absolutely will!”

The words from the twelve-year-old girl made us admire even more the spirit and courage of poor children who have triumphed over congenital heart defects like Bich Quynh. To them and their family, there is always a bright and meaningful future to fight and strive for: the future of better health, happiness, and joy.

To set wings for children with congenital heart defects and their families to realize that future, Heartbeat Vietnam always needs your support – the donors, benefactors, and kind hearts.

Give to Heartbeat Vietnam today HERE.

Because any big or small contribution will help change the future of the children! 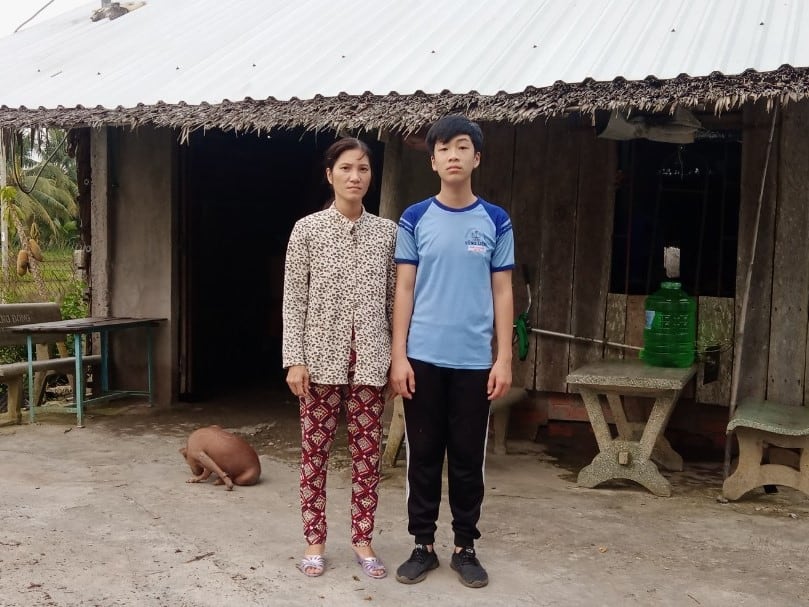 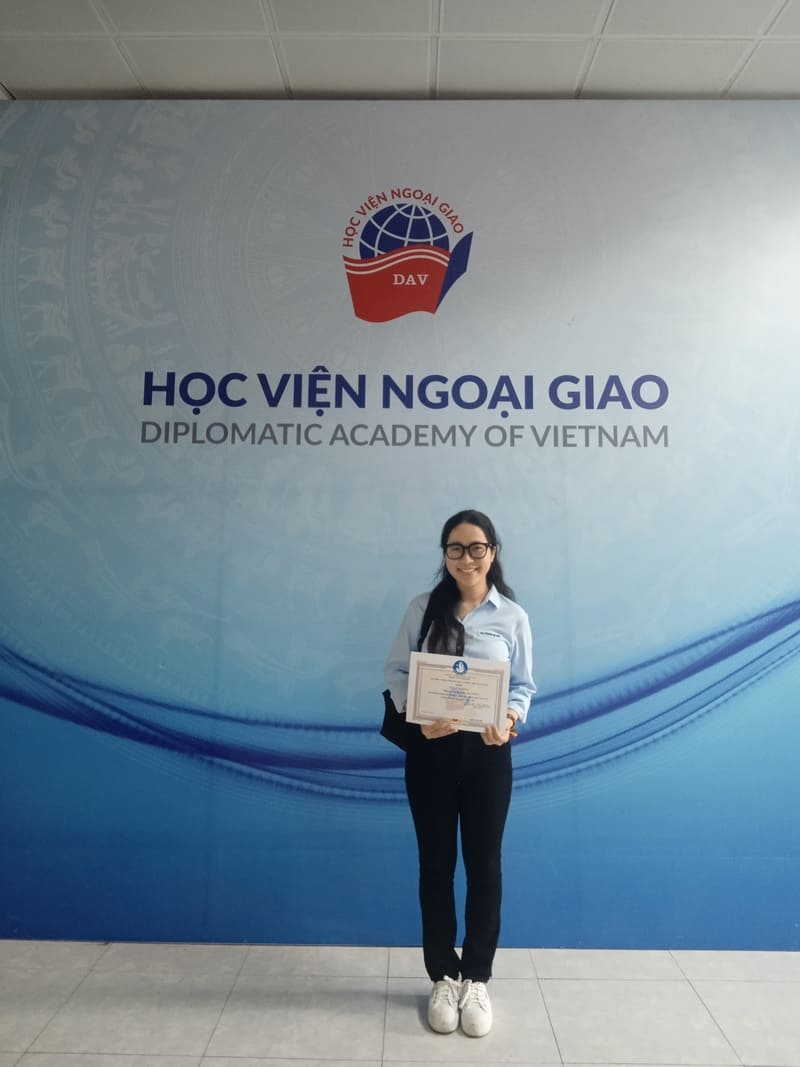 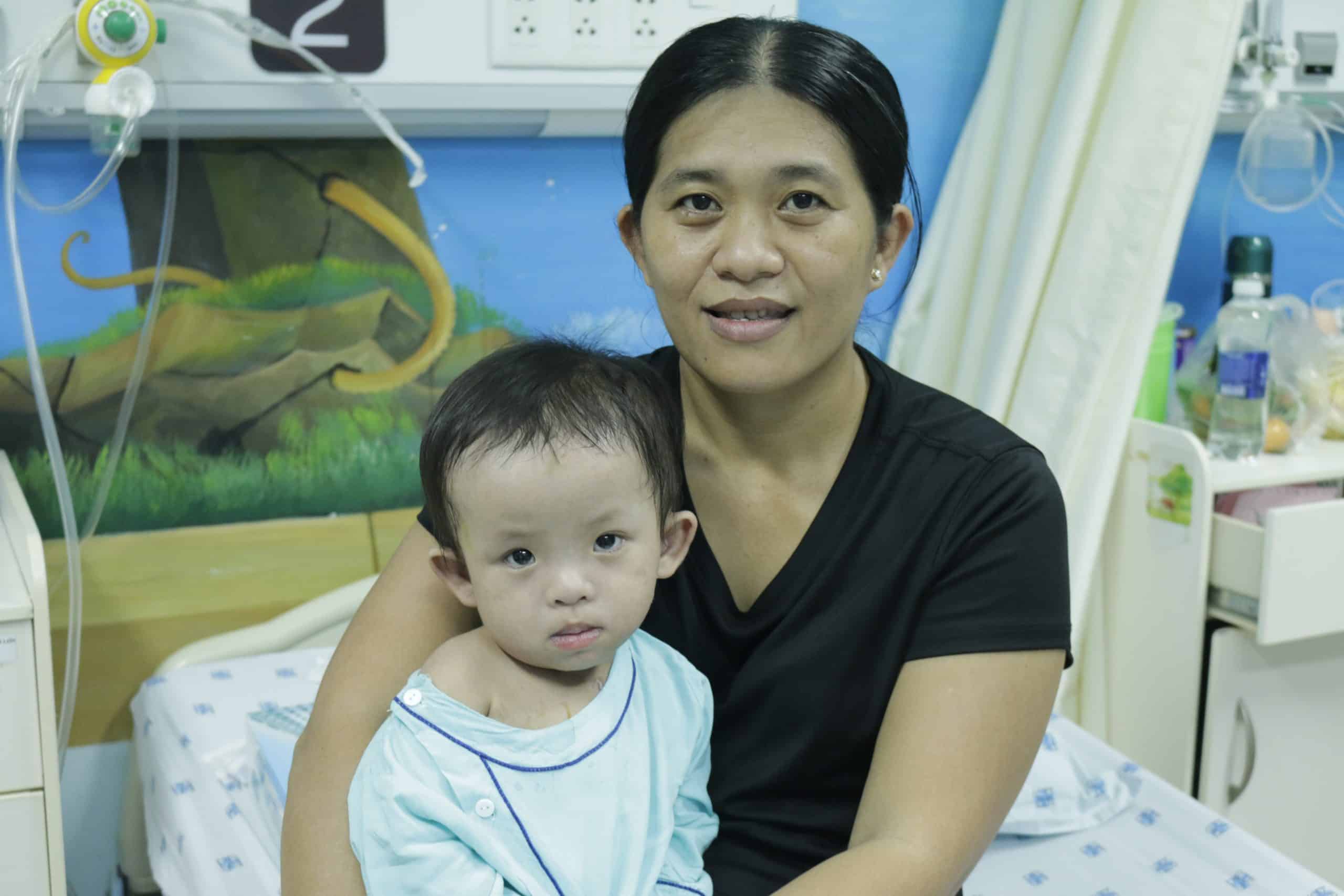 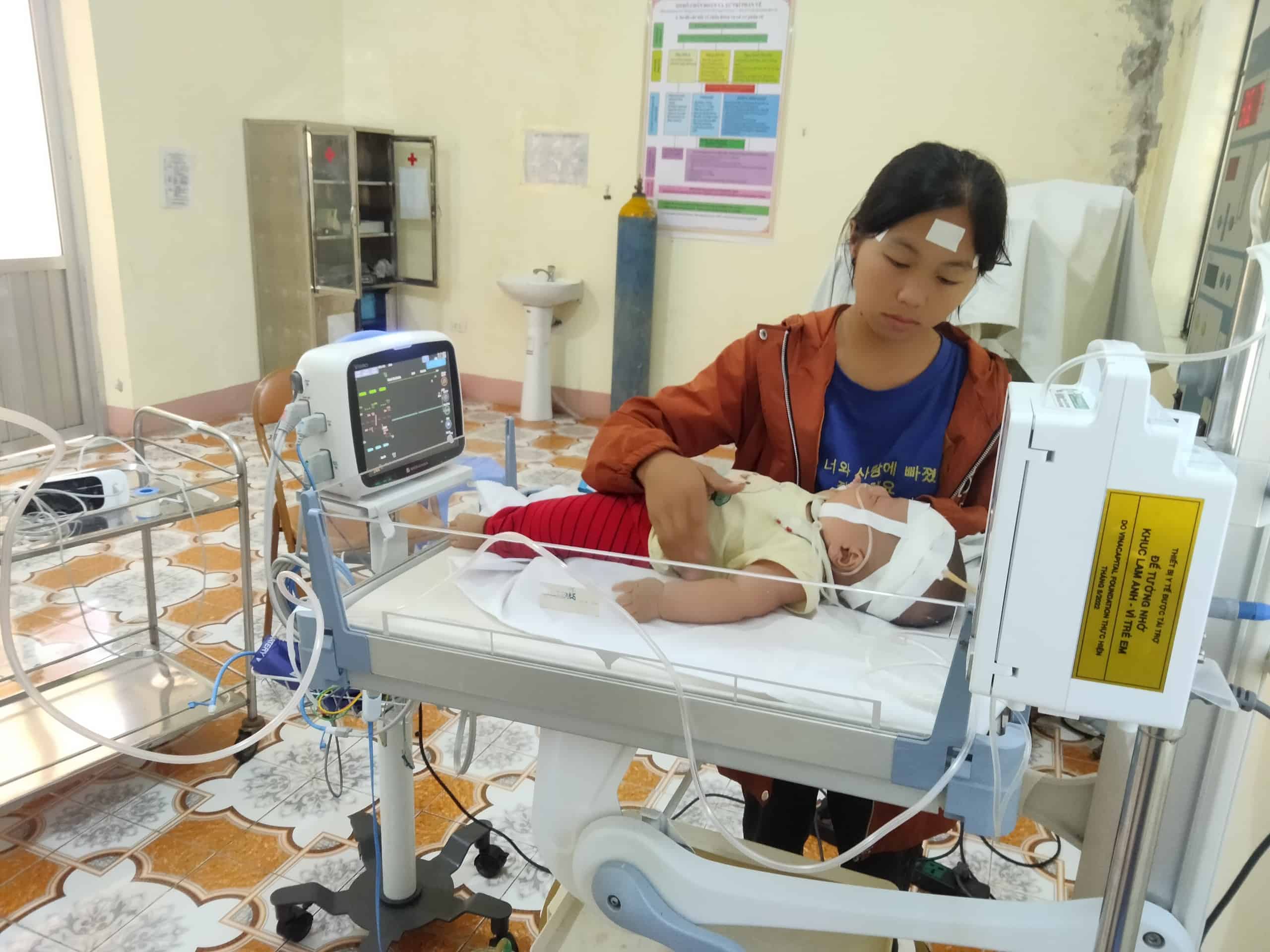