On March 29th 2022, VinaCapital Foundation (VCF) is honored to announce the Go Dinh Bridge’s inauguration ceremony in Go Dinh residential area, Tien Canh commune, Tien Phuoc district, Quang Nam province. This culvert bridge has an important role in reducing the difficulties in transportation of Go Dinh’s residents, contributing to safe transport in rural areas, and creating opportunities for socio-economic development in the region. The project valued at more than 1.3 billion VND (equivalent to nearly 60,000 USD) is sponsored by VinaCapital Group and Thanh Quan Building, and implemented by the VinaCapital Foundation. 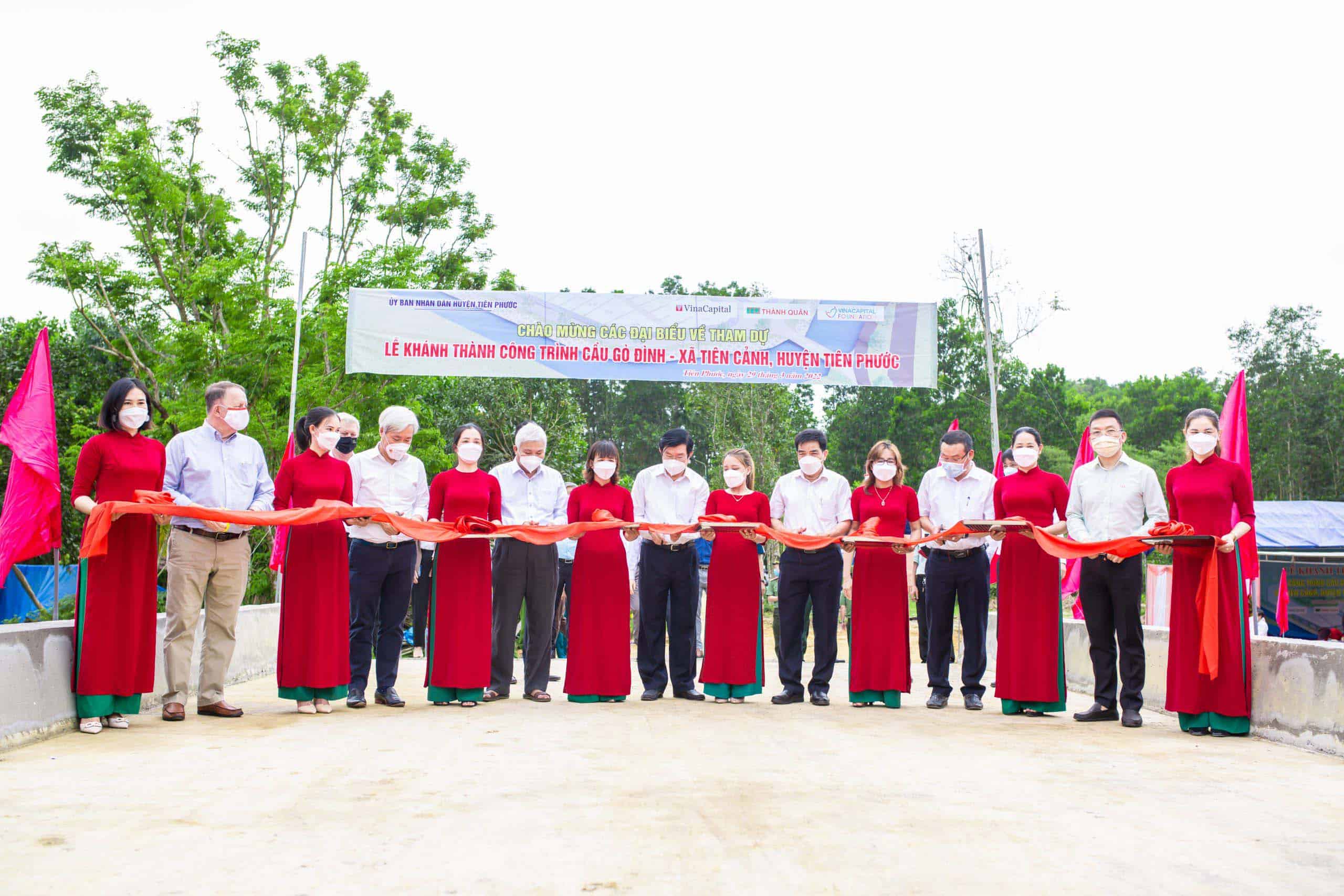 The delegates cut the ribbon to inaugurate the Go Dinh Bridge 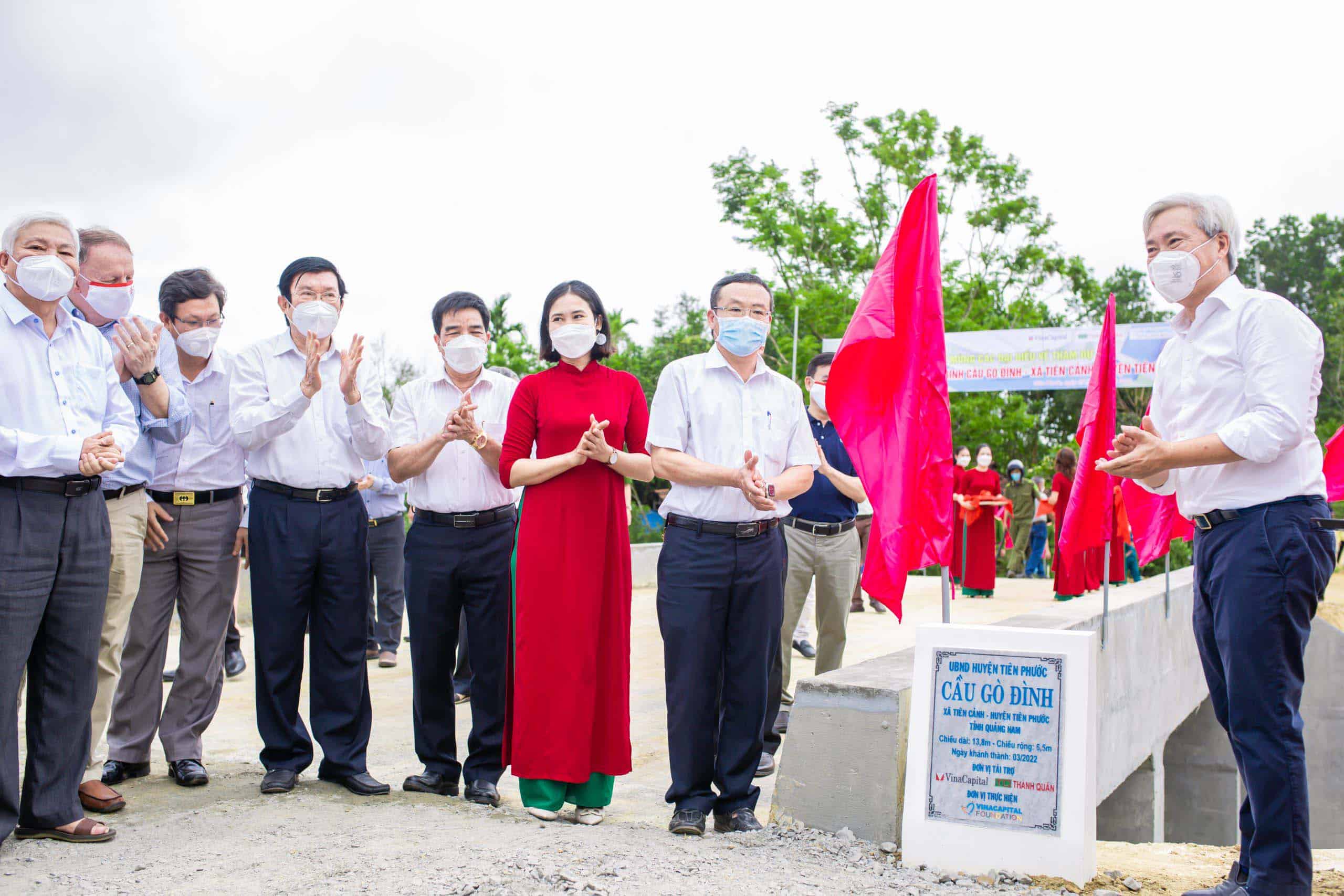 Tien Canh commune has a great potential for socio-economic development but the limitations in transport infrastructure create many obstacles for the local communities. Go Dinh residential area is one of the most remote areas of the commune, which can only be accessed through a route with a small culvert that crosses Hoc Cheo stream. In the rainy season, floods often occur and affect the only road leading to the commune, isolating the whole village. It’s life-threatening for local people, especially children, as they are forced to cross this dangerous route to commute for work and school.

The total length of the route leading to the two ends of the bridge and the bridge is 150.26 meters, of which the bridge is 13.8 meters long including 3 culverts, each 4 meters wide and 4 meters high. Currently, the local authority is implementing resettlement in the Go Dinh residential area, therefore it is expected to have more than 300 people equivalent to 70 households who will benefit from the bridge by the end of this year, especially the children. The implementation of the Go Dinh bridge project contributes to the effort of Tien Phuoc district in building environment for economic development, improving the living standard of the people, and successfully reaching the national target program of implementing “New Rural Area” program in the district area. 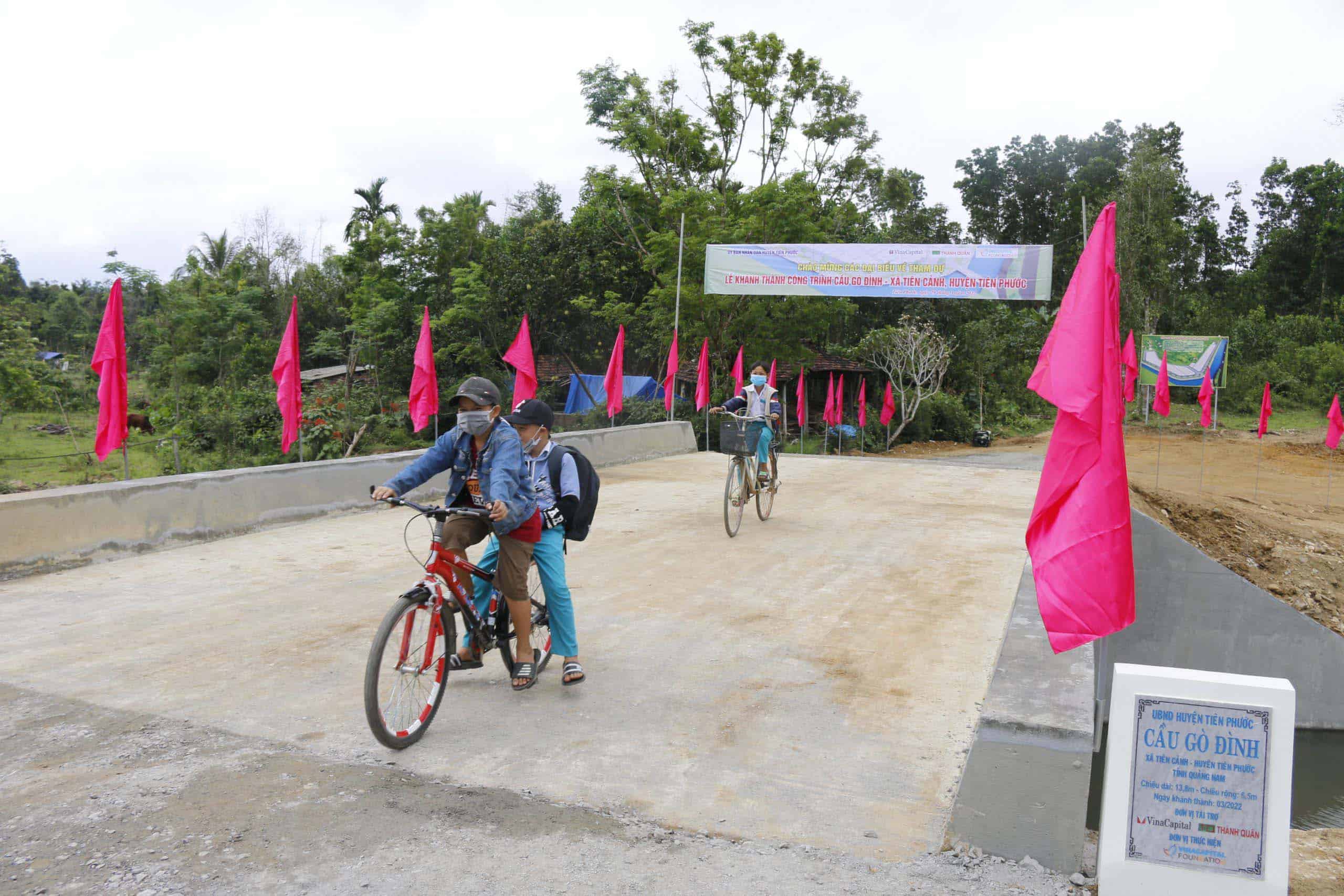 Children rode their bicycles across the bridge 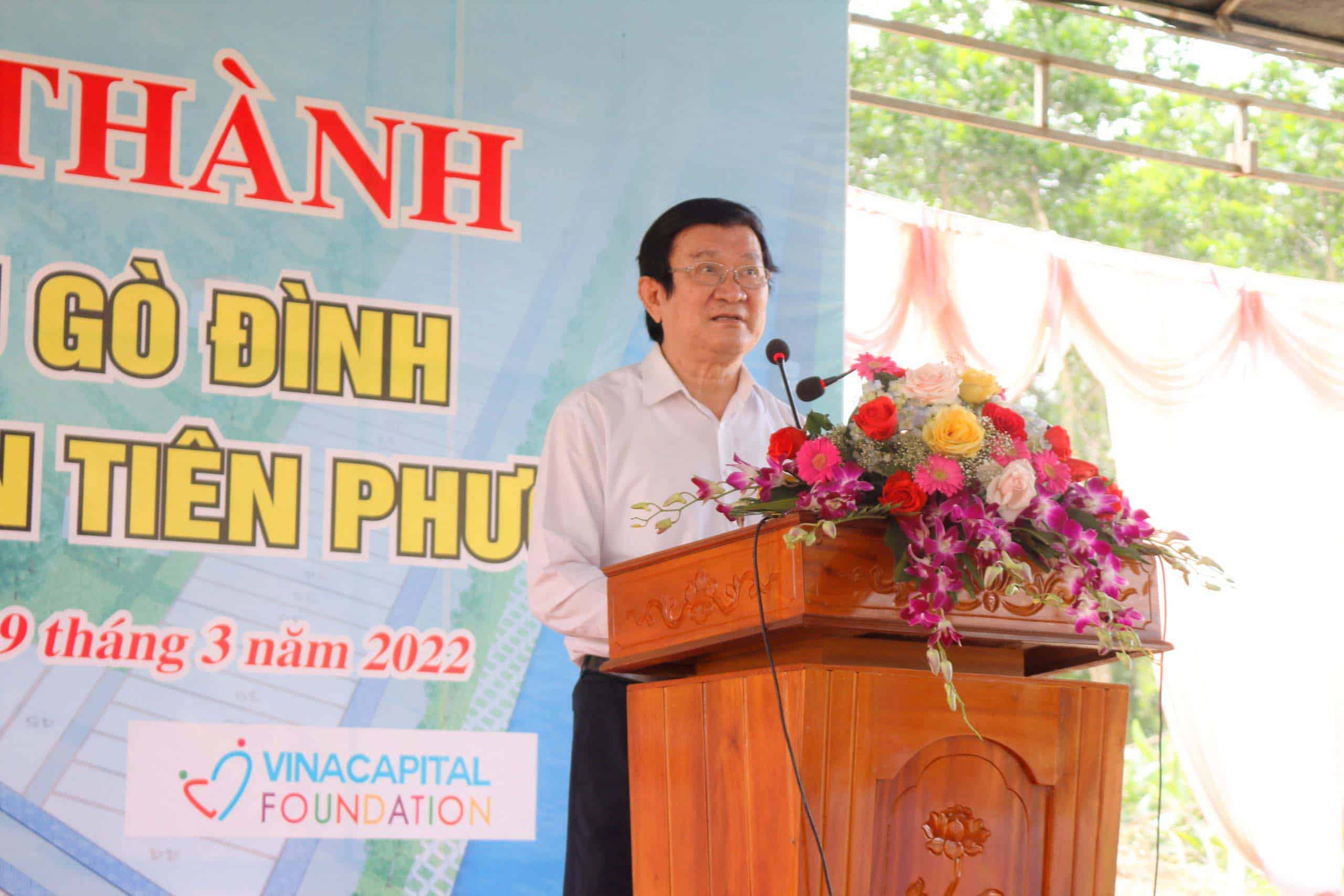 “Quang Nam has long been a focus area of VinaCapital as well as VCF’s programs.”, states Don Lam – Co-Founder and CEO of VinaCapital, Chairman of the Board of VinaCapital Foundation, “Beside VinaCapital’s investments in the province in the last 10 years, VCF has provided equipment and emergency medical training to district healthcare facilities in Quang Nam province. The Go Dinh bridge project is our response to the call from the People’s Committee of Quang Nam to mobilize public support in building sustainable communities, which also emphasizes our commitment in improving the lives of underprivileged communities, and empowering families for a more stable, healthier and brighter future for all.” 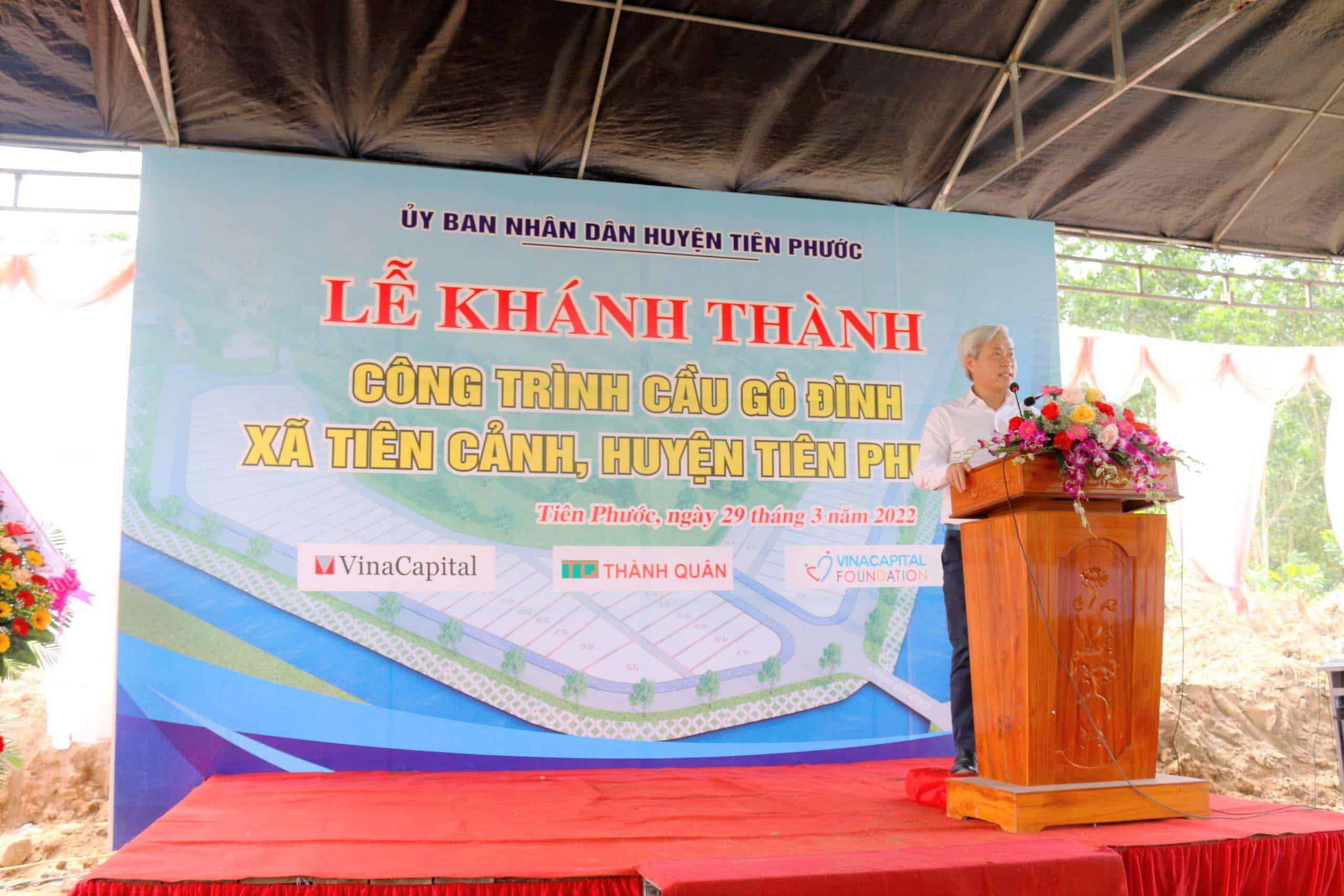 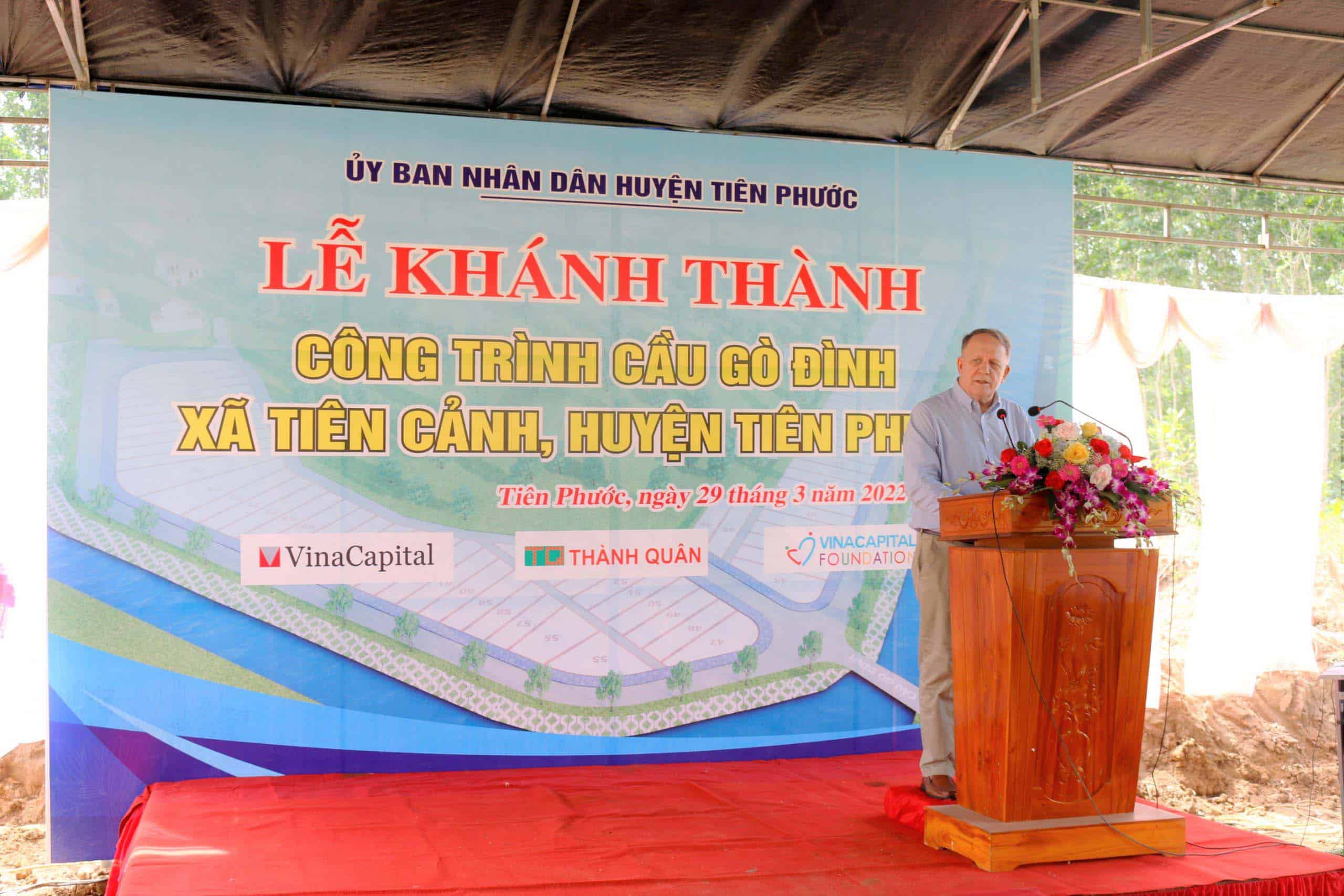 Mr. Rad Kivette, CEO of the VinaCapital Foundation spoke at the ceremony 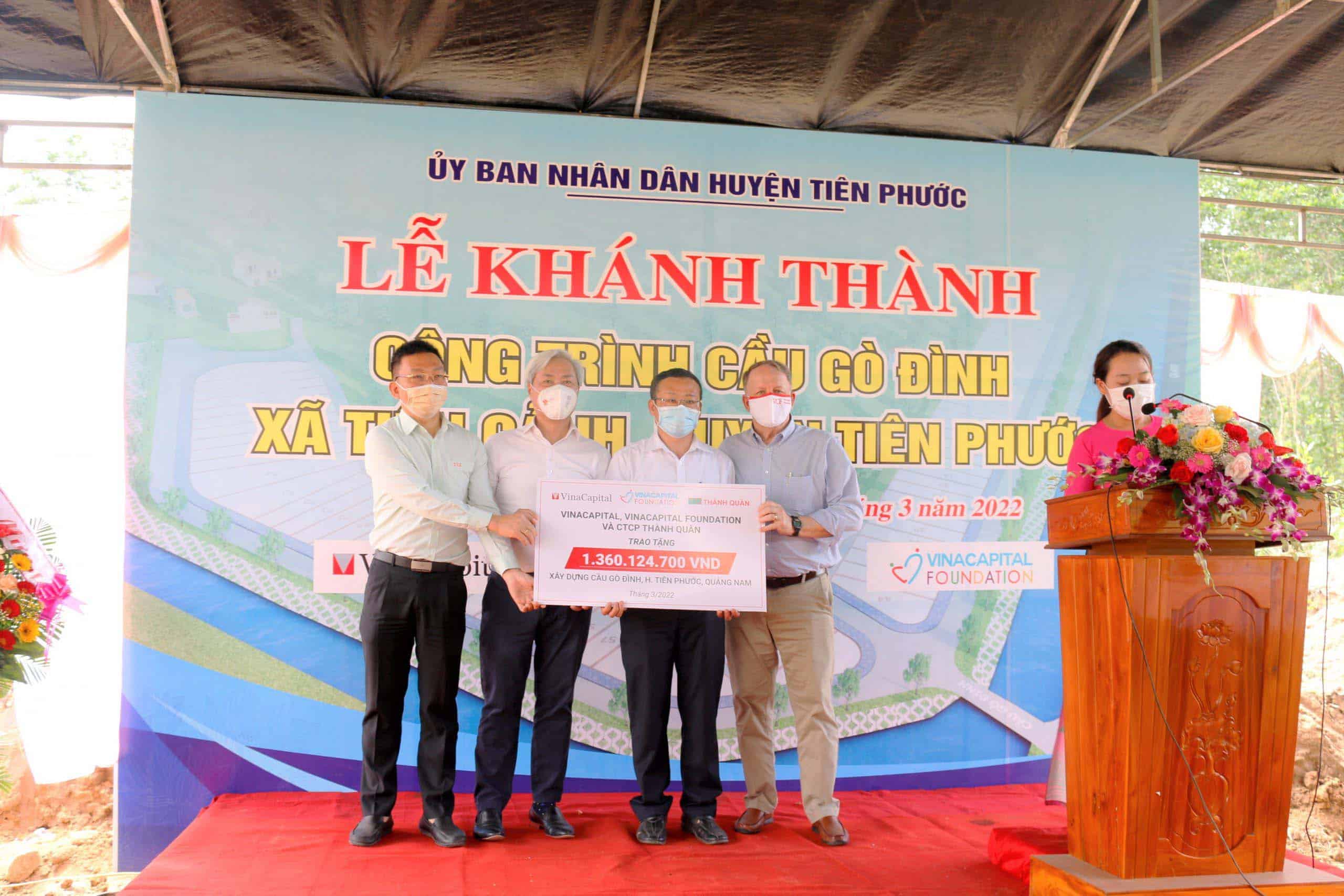 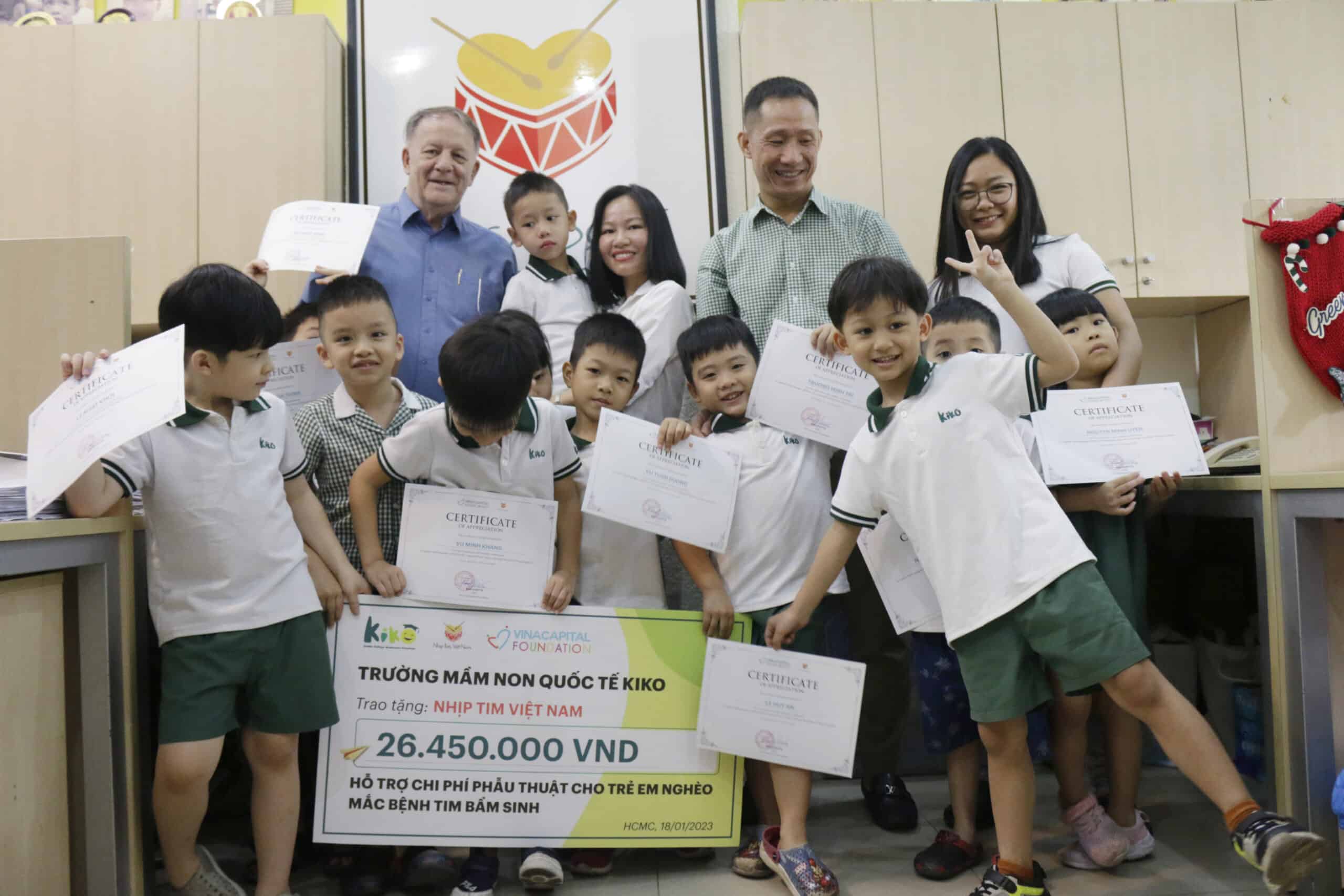 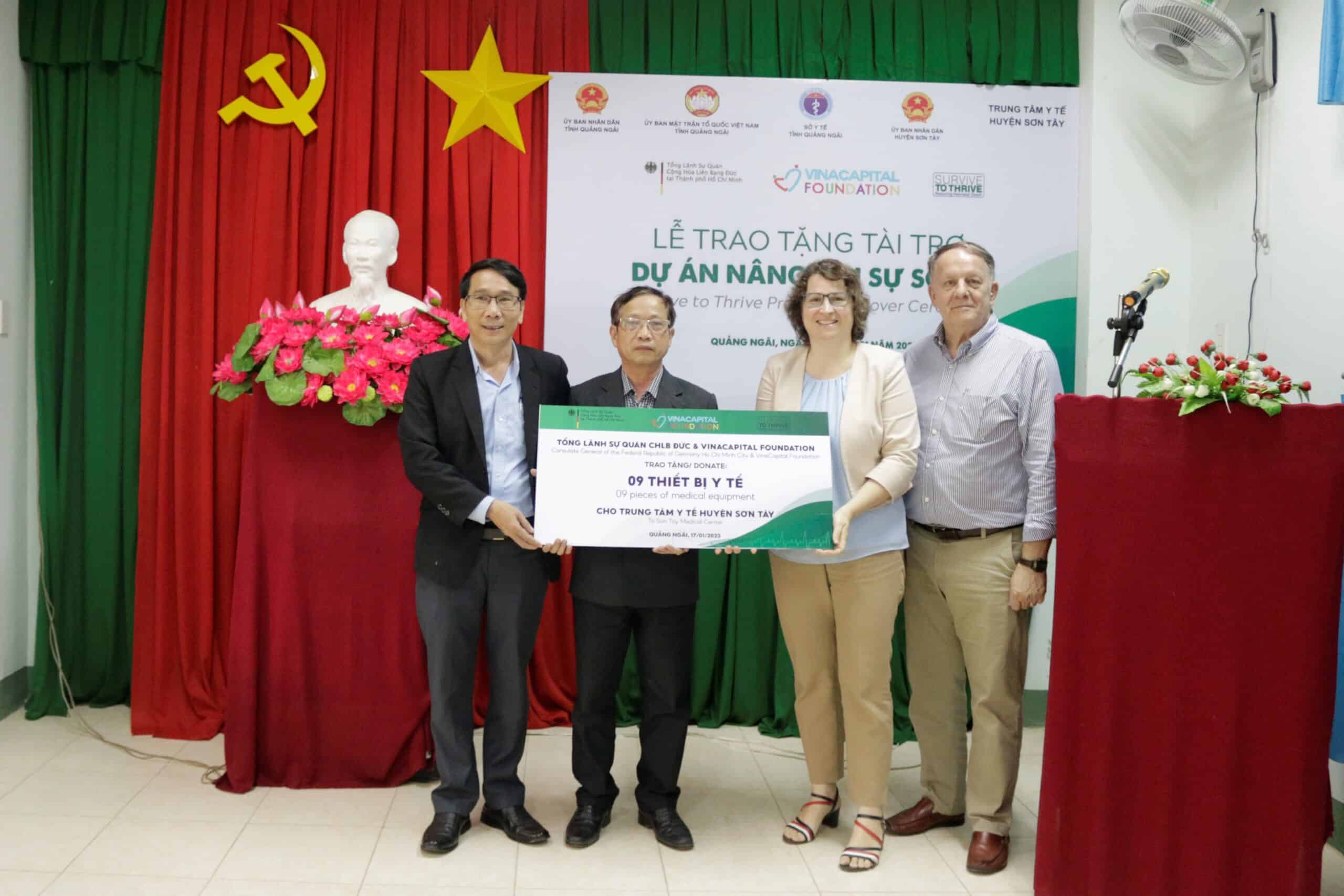 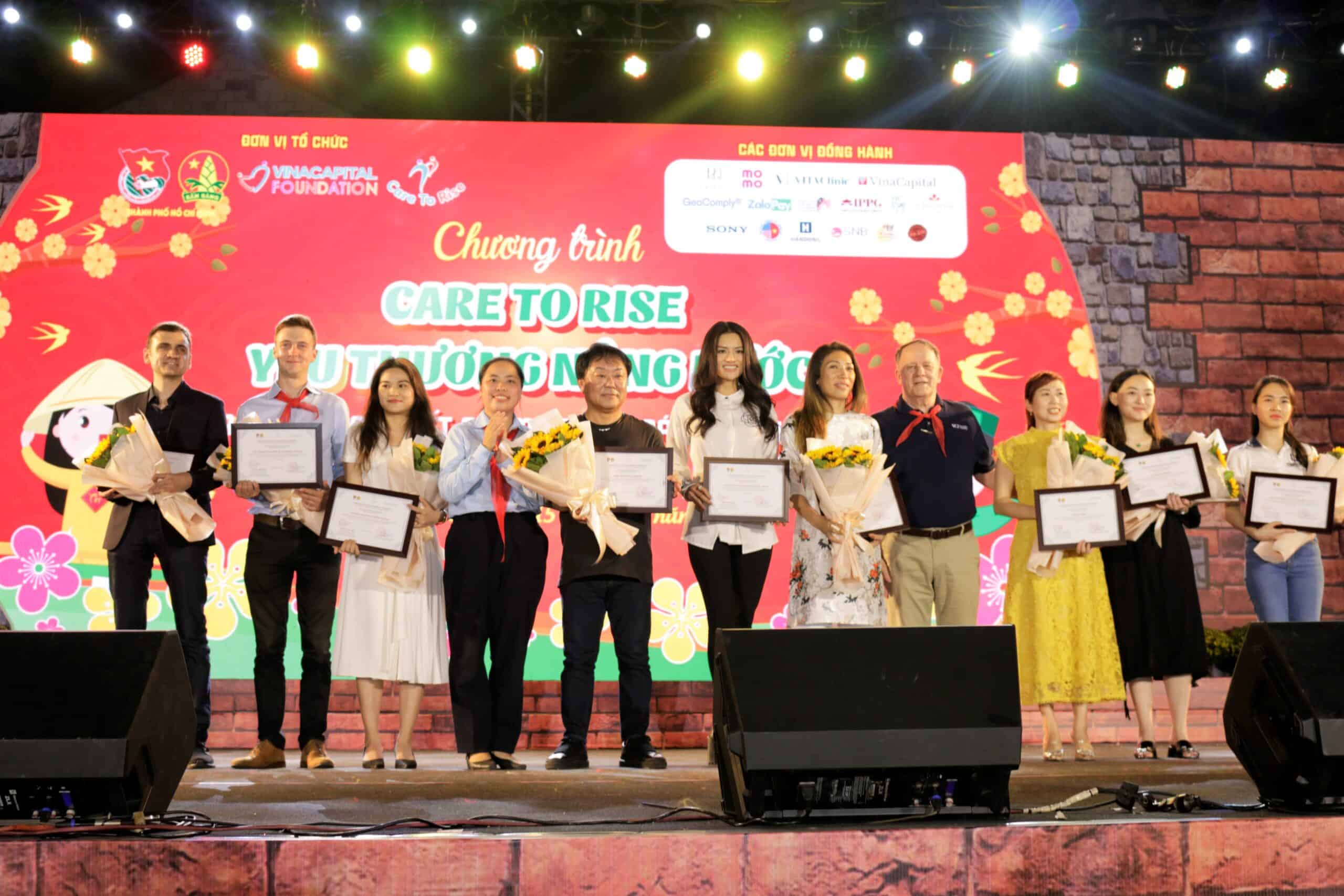 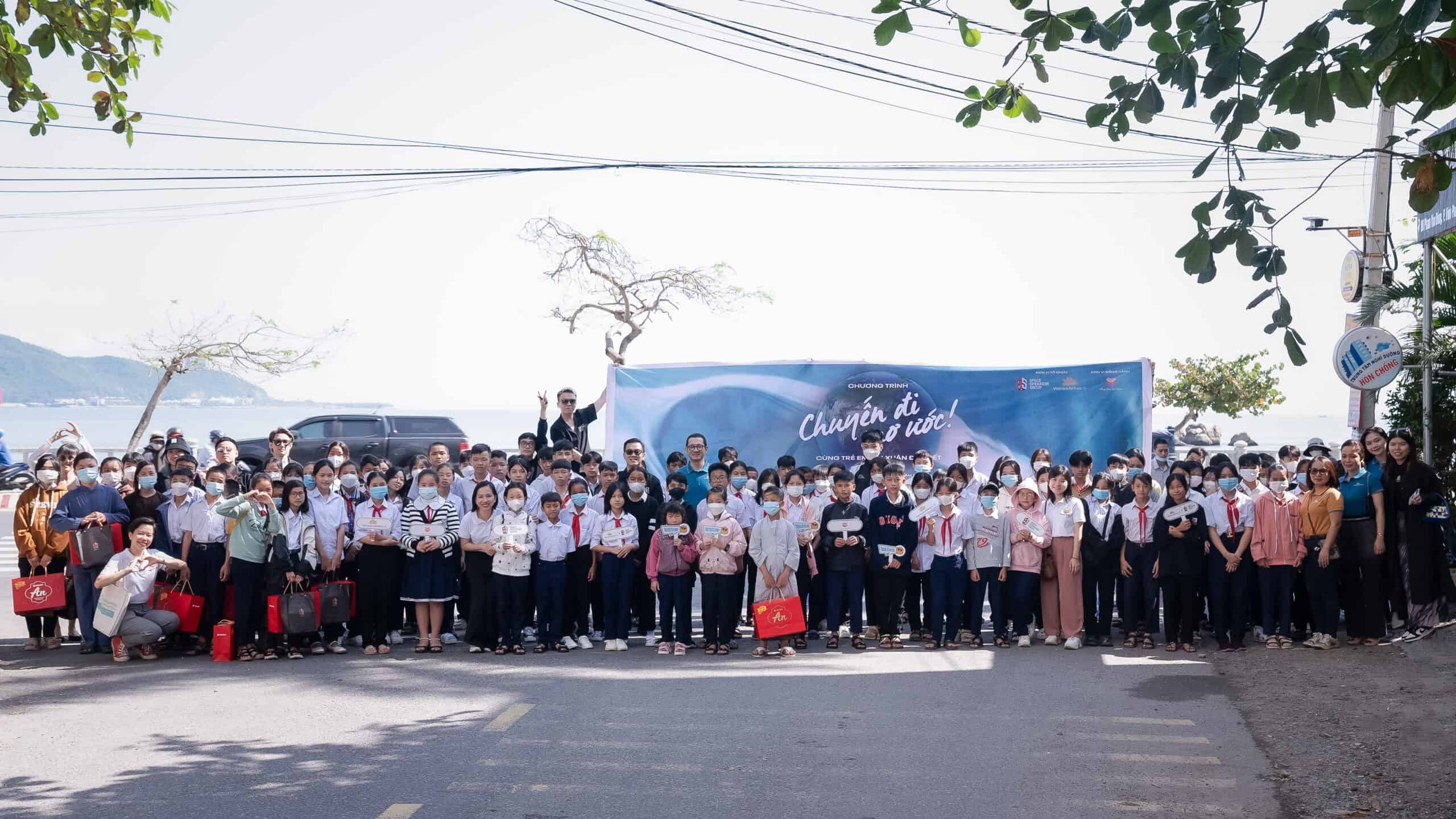